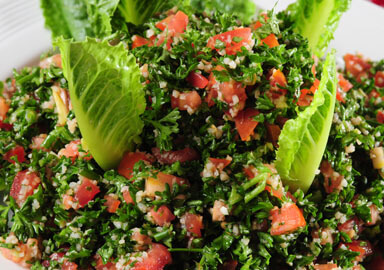 Lebanese olive oil, Lebanon is well-known for its luxurious olive...